For a UTI to occur, bacteria must adhere to and invade the lining of the bladder. Cranberries contain a micronutrient called proanthocyanidins (PACs), which interfere with the bacteria's ability adhere to the bladder wall, reducing the likelihood of infection. Clearly, your mom knew what she was talking about, and now you know why!

However, this berry is no one-hit-wonder. Recent studies have identified over two dozen antioxidant phytonutrients in cranberries which have been shown to help raise the overall antioxidant capacity in our bloodstream. This improves the body’s response against free radicals, helping to further reduce risk of oxidative stress. Again, that sounds good. But what does it mean? Oxidative stress occurs when there is an imbalance of free radicals and antioxidants in the body. When this occurs, the free radicals can start doing damage to fatty tissue, DNA, and proteins in your body, causing a vast number of health concerns.

Research shows cranberry supplements are as effective, if not more so, than drinking cranberry juice. for urinary health, especially for those who suffer frequent disturbances, it's the healthier choice! Take daily for effective maintenance. 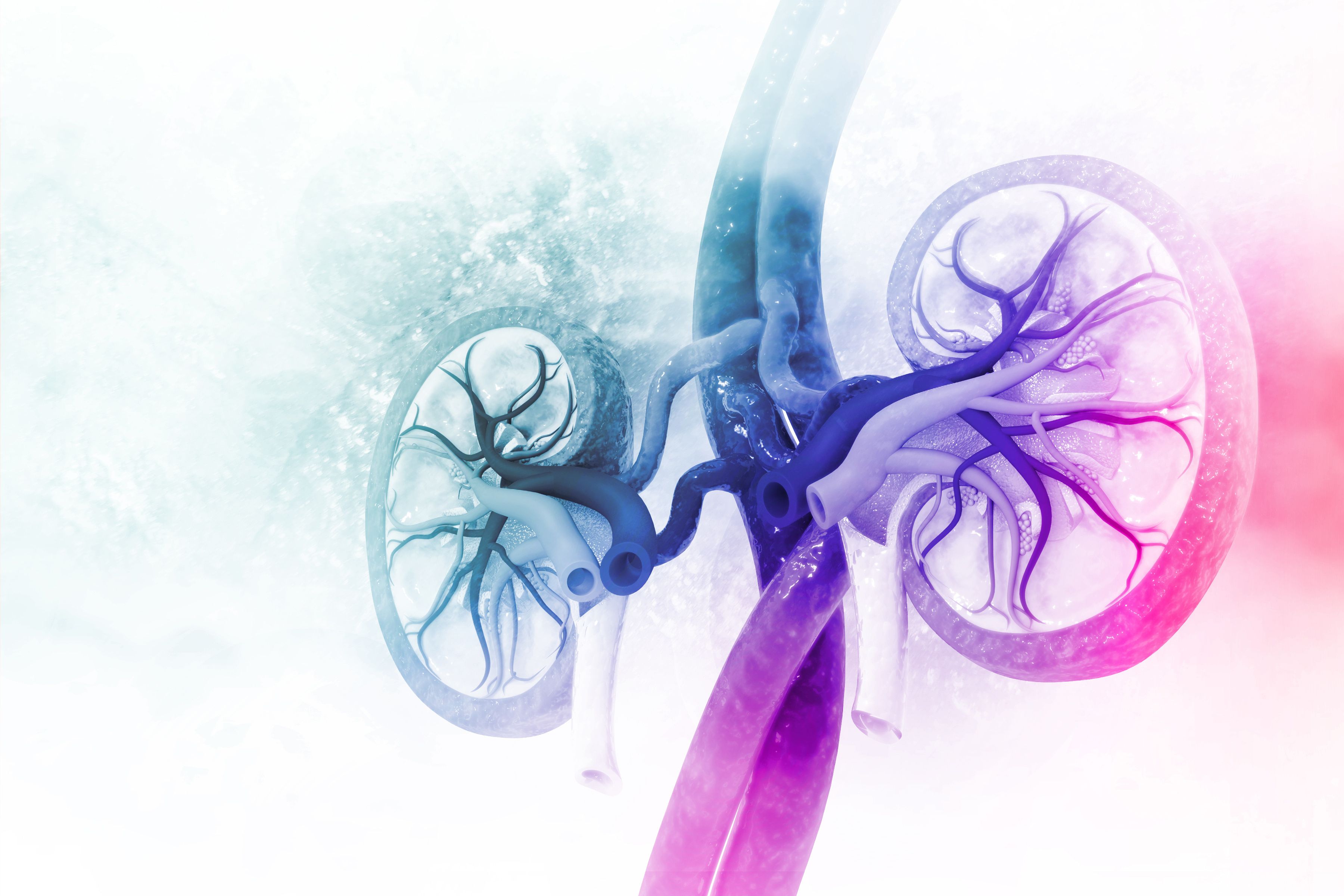 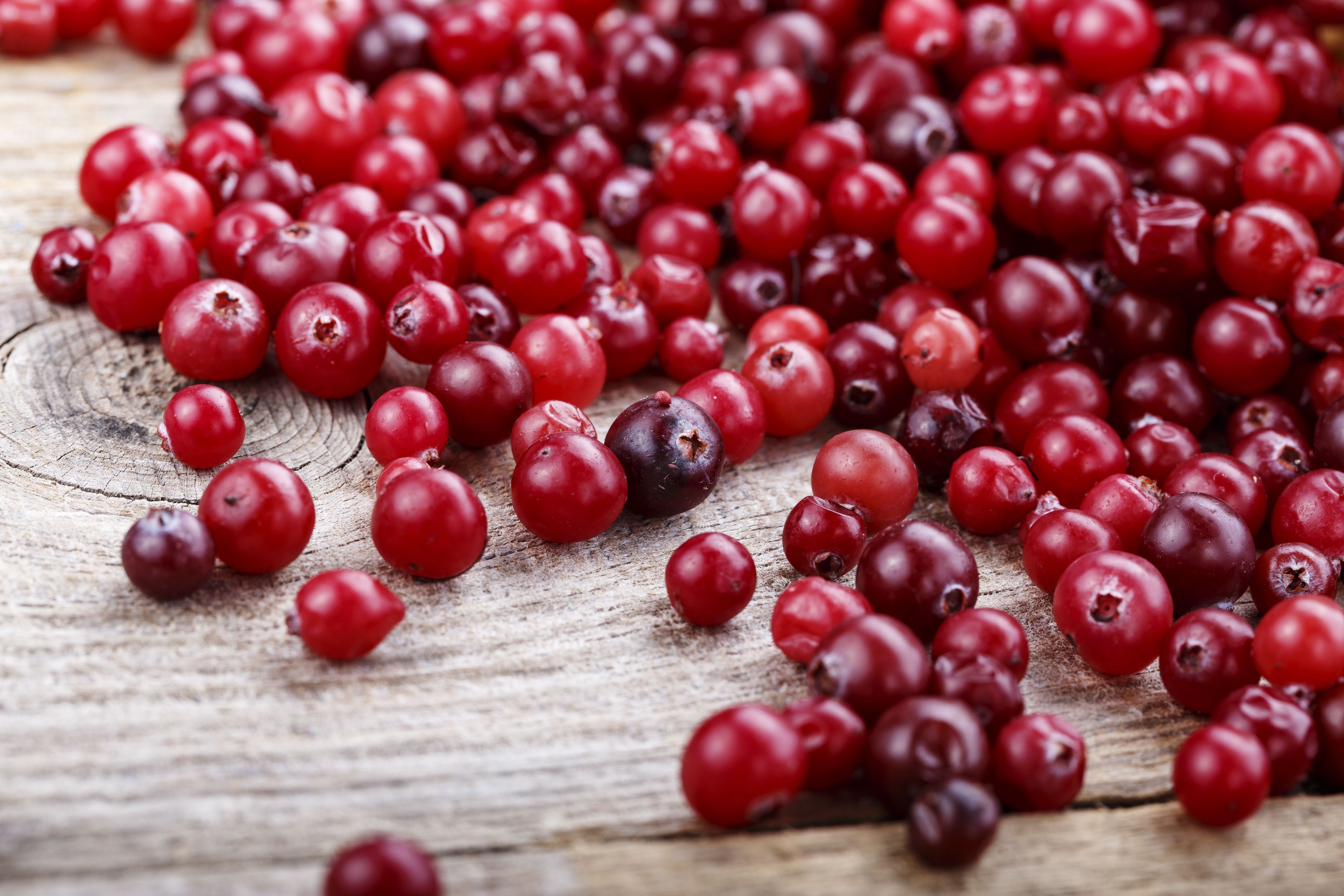 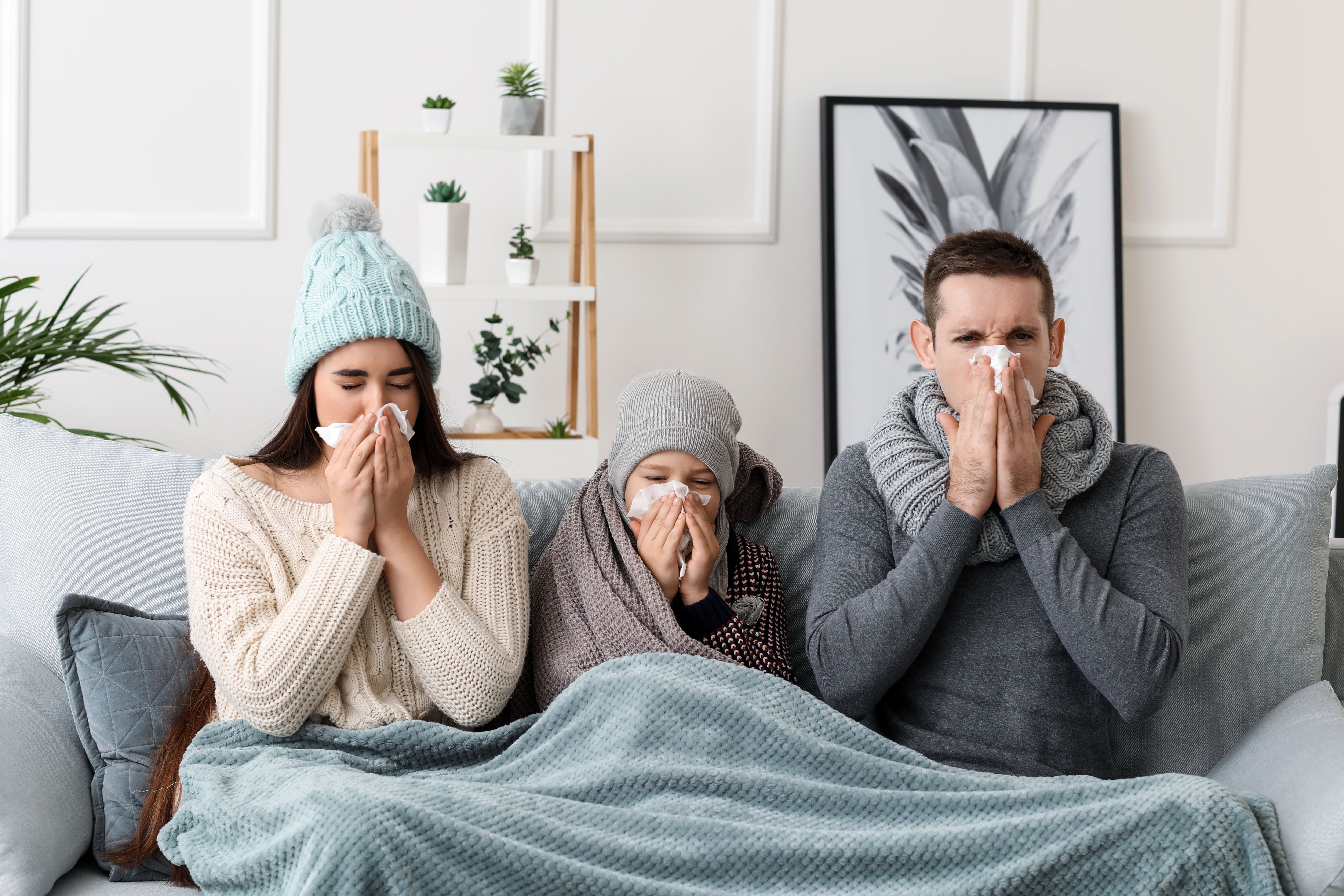