Back in the early days when Mountain Meadow Herbs was still in our garage-turned-lab, my young, next-door neighbor stopped by one evening.  Holding back the tears I saw pooling in her blue eyes, she told me her husband was once again struggling to keep his job. I knew him as a good, hard-working family man but was unaware that he had a serious inability to focus and concentrate as needed to do his job. This young man had been quietly fighting a losing battle for years and in desperation, he was now on a drug he did not want to be on. The medication was helping to point but there were side effects. While on this drug, life lost its color and, in his words, living had gone flat, and life had become depressing, at best.

As I began the research, one of the first things that struck me was not an herb but the strong connection between calcium deficiency and the inability to be calm, focused, and able concentrate. According to Dr. D. Pauli, an expert at the World Health Organization, a major contributing factor to these issues is poor nutrition.

Put simply, calcium controls many of the important functions in brain cells and without enough of the controlling hand of this mineral, the brain stops functioning properly. And there is more to this mischief, insufficient calcium in the brain leads to the spontaneous initiation of nerve impulses and creates short circuits between cells. This means messages are created for no reason and that real, important messages end up in the wrong place. Imagine the disruptive confusion in a calcium-deficient brain!

More often used as an adaptogen to help the body handle stress without becoming ill, this Ginseng is potentially helpful in improving the function of brain neurotransmitters such as dopamine and norepinephrine. It may also have a positive effect on brain cell communication and development. 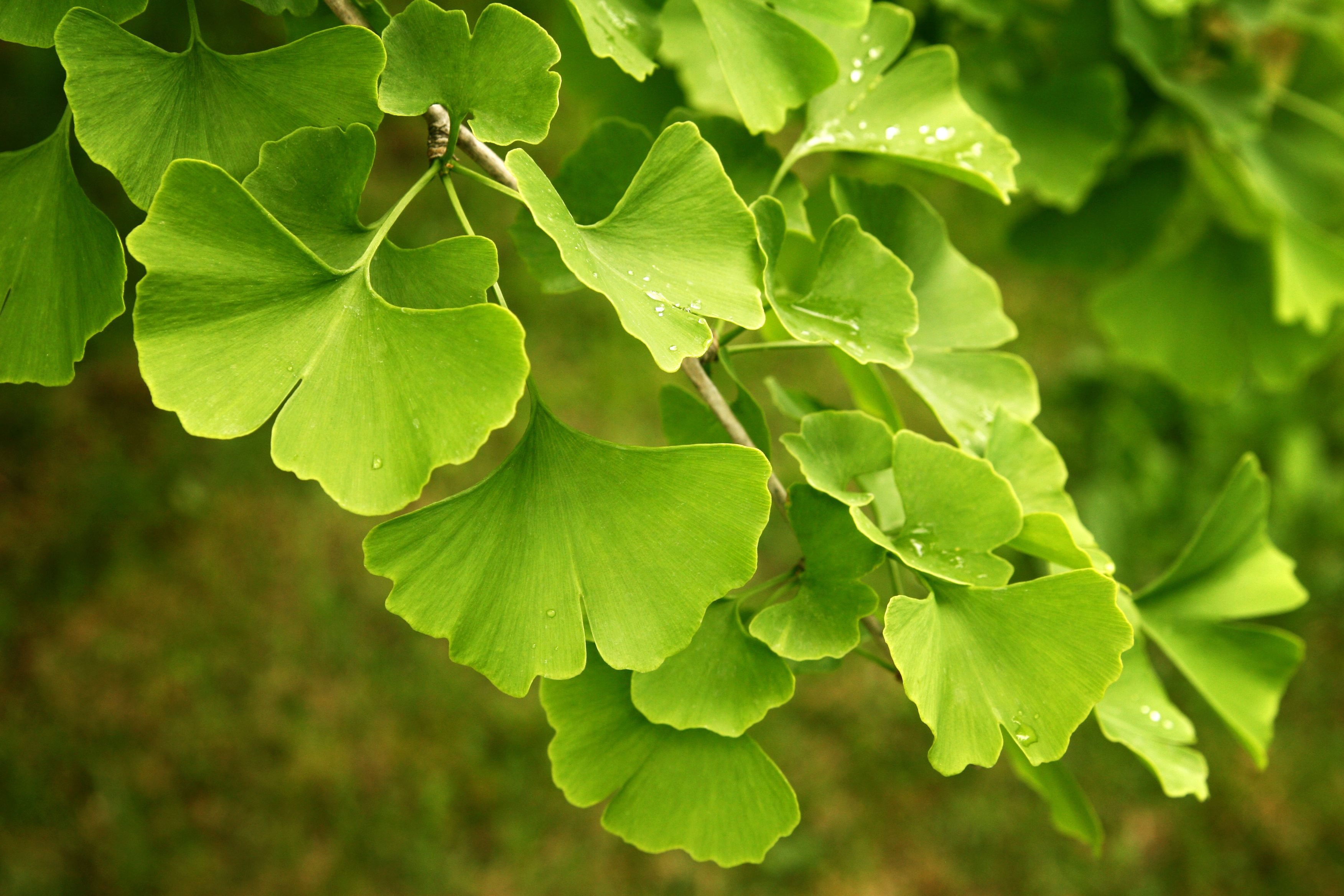 With minimal side effects, Ginkgo has been shown to significantly improve frustration tolerance, concentration, and immature behaviors. Ginkgo may improve blood and oxygen circulation to the brain allowing for better learning and less impulsiveness. 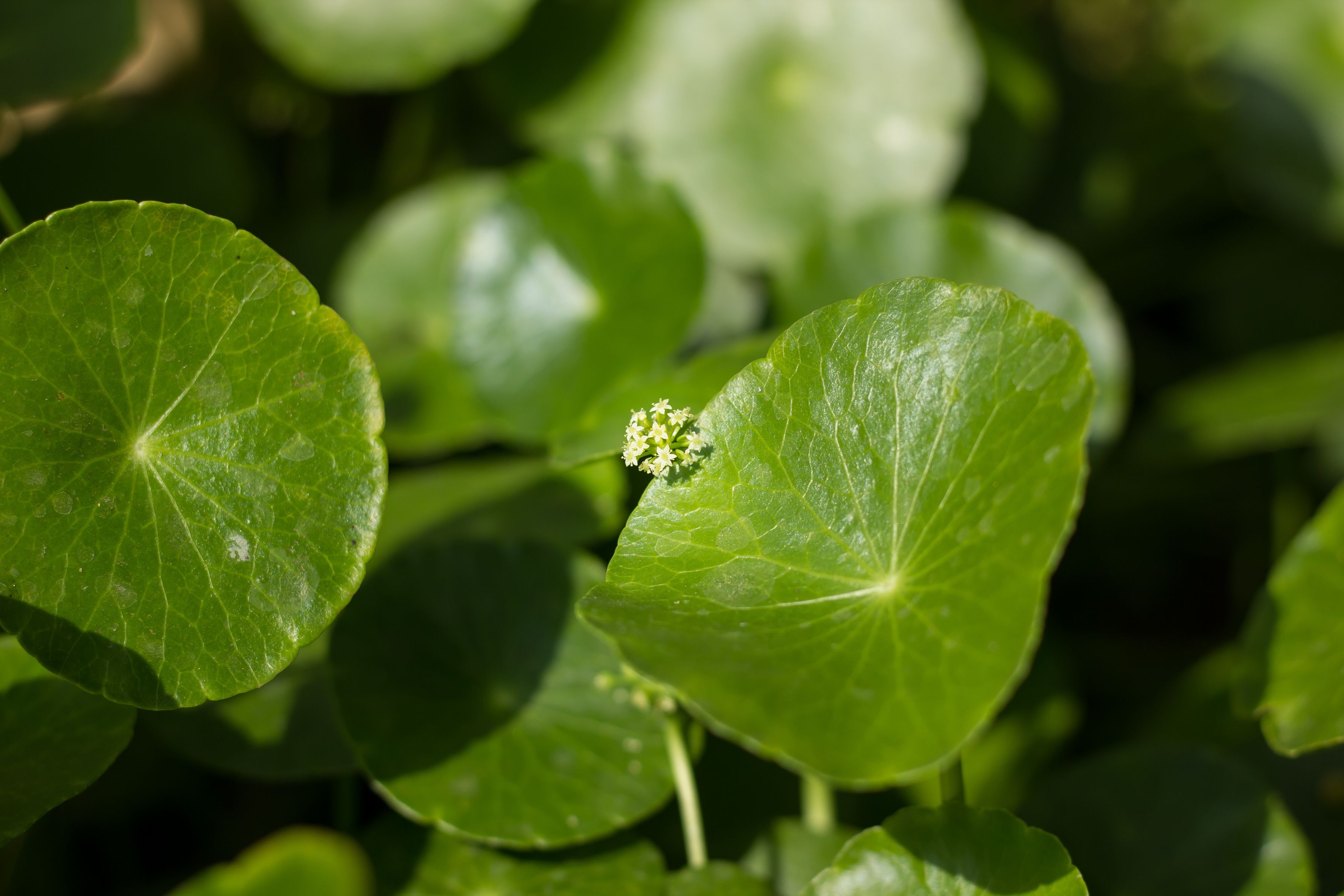 This herb is rich in the nutrients needed for healthy brain function, better concentration and attentiveness, stronger mental clarity, and less anxiety. It can also be soothing to the central nervous system.

Armed with what I had learned, I carefully made beautiful golden extracts of the four roots and leaves to create a simple but potent remedy. I carried my gift in an amber glass bottle, along with the calcium I trusted to be the best, to my neighbor's house, praying it would work and be the blessing it was meant to be to this young family.

He was himself again, the man she had fallen in love with, married, and was building a life and family with.

I was humbled, thrilled, and awed all at the same time to see, again, the wonder and near magic hidden in the plants our Creator so generously made available to us. Fifteen years later it is still an unforgettable honor to have been a part of making an amazing difference for my neighbor with nature’s gifts. That remedy has gone on to bless many struggling parents whose children suffer under the label modern medicine applies when children are constantly restless, fidgety, anxious, aggressive, and unable to focus or do well in school.